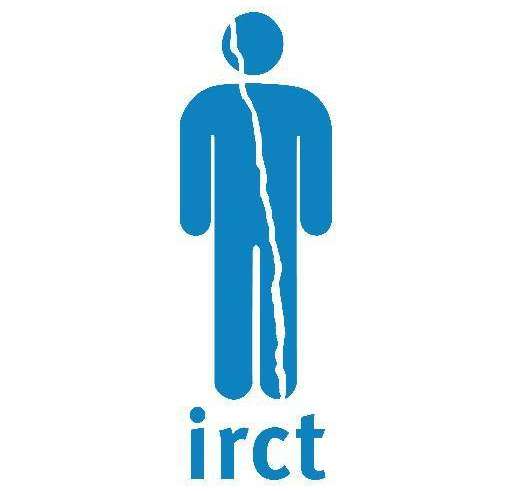 With regard to 26th of June, UN International Day in Support of Victims of Torture, IAN and UN Office of the High Commissioner in Serbia in cooperation with Ministry of Labour, Employment, Veterans and Social Affairs, organized seminar and round tables entitled Human rights of Migrants and Refugees.