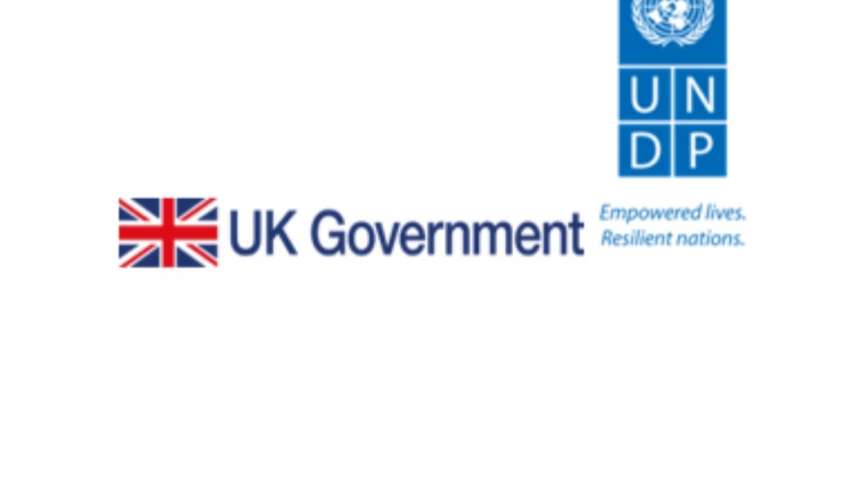 Although more than two decades have passed since the armed conflict in the territory of the former Yugoslavia, many victims and survivors are still awaiting justice. Thousands of men and women, victims of war torture, living largely on the margins of society, continue to seek justice. Victim witnesses of war crimes need to be supported and psychologically prepared for the trial process, so as to minimize the effects of the re-traumatization.

The overall objective of the project is to contribute to the strengthening of the rule of law and the process of transitional justice in the Western Balkans.

The specific objectives of the project are:

1.             Mitigating the effects and levels of re-traumatization of victim witnesses while participating in war crimes trials through the provision of psychological, psychiatric and medical support.

2.           Empowering and encouraging victims, potential witnesses to become involved in the war crimes trials in BiH.

Target group of the project are victims of war crimes committed in the war camps in Bosnia and Herzegovina during the wars in the territory of the former Yugoslavia, and their family members. The project activities will directly support at least 60 victims/ family members, of which at least 12 women and 48 men. The target group will be victim witnesses who will be prepared for trial, and victims potential witnesses who will be motivated and encouraged to become involved in current and/or future trials.

Donor:
The project is supported by the UK Government and is being implemented by the United Nations Development Program (UNDP) through the Regional War Crimes Project (RWC).