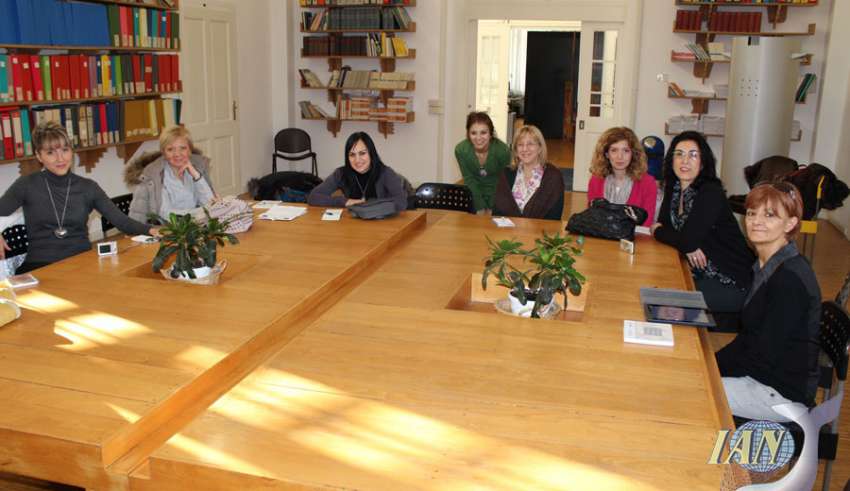 Short project description: The project is implemented in partnership with Helsinki Committee for Human Rights in Serbia, which is the project lead. The project combines professional training in models of good practice, independent expertise and advocacy that synergically lead towards a radical reform of Serbia’s mental healthcare system and strengthen CSO capacity to gain public support. In cooperation with the State Ombudsman in charge of implementing NPM (since July 2011 and upon amendment of the law on ratification of OPCAT) and the Provincial Ombudsman /Vojvodina/, and with support obtained from the Ministry of Healthcare, partner organizations conduct independent expertise leading towards efficient protection of persons with mental disorders on the one hand, and strengthening of CSO capacity for gaining public support on the other.

Results: At the beginning of the project a working group assembling representatives of a number of organizations and institutions (Citizens’ Ombudsman, Provincial Ombudsperson, OSCE, EU Delegation to Serbia, UNDP, Caritas, Ministry of Healthcare, Ministry of Labour and Social Policy, MDRI, Belgrade Center for Human Rights, YUCOM, associations of psychiatric patients, etc) was established. Working group discusses the issues that, directly or indirectly, relate to mental healthcare reform and deinstitutionalization. During 2013, project team with support of psychiatric expert performed monitoring visits to five psychiatric hospitals in Serbia: “Kovin” in Kovin, “Dr Slavoljub Bakalović” in Vršac, “Sveti Vrači” in Novi Kneževac, “Gornja Toponica” nearby Niš and ”Dr. Laza Lazarević” in Belgrade. Reports on the visits with main findings and recommendations were written and presented at Press Conference organised in April 2014. in Media Centre.

A group of five psychiatrists from each of the monitored hospitals, together with representatives of partner organizations, paid a study tour to the “Franco Basaglia” Trieste Mental Health Services, Italy. The aim of the visit was to give opportunity to psychiatrists working in large psychiatric institutions to experience psychiatric approaches and treatments of persons with mental disorders differing from those in Serbia. The entire tour was a great experience for domestic professionals and civil sector representatives. Discussions with Italian colleagues provided them a deep insight into the entire process of deinstitutionalization and the opportunity to identify similarities between the two healthcare systems, and, above all to witness the outcomes they have been advocating for in Serbia. Participants will be disseminating this new body of knowledge and experience among their colleagues and other experts, and in institutions in charge of mental health reform.

Final conference of the project was held in Belgrade’s Aero Club convened under the title “Mental Health Support: Policy and Strategy”. Project partners, representatives of the Embassies of Norway, the Netherlands and U.S., representatives of Ministries, State and Provincial Ombudsman, representatives of health and social institutions, NGOs, users were all gathered in order to discuss current situation of mental health care in Serbia, process of reform and further steps that should be taken in achieving the final goal – deinstitutionalization. The Conference was also the opportunity for the Helsinki Committee to launch an outcome of the project, the brochure “Mental Healthcare Befitting Human Dignity”, that was created by Working group established within the project.