April 08, 2020
Home News Press conference on the presentation of the project Support to Victims in War Crime Trials 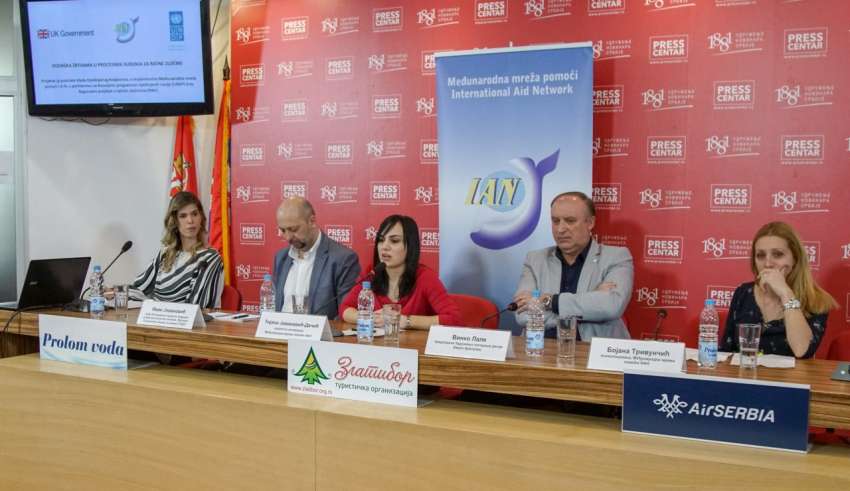 Yesterday, a press conference was held at UNS Press Center in Belgrade in order to present the project Support to Victims in War Crime Trials.

Speakers at the conference:

IAN during Covid 19 Pandemic – Support to the most vulnerable beneficiaries

Covid 19 Pandemic and the introduction of the state of emergency in Serbia, forced IAN to …